Recently, the BC government announced their latest budget. The following is a good overview of the key areas that impact our fellow British Columbians.  We welcome any feedback and discussion on how the budget will affect your family.

(For our clients outside of British Columbia, we appreciate your indulgence on this topic)

Budget at a glance: 10 key takeaways from B.C.’s 2019 provincial budget

Finance Minister Carole James laid out a mostly stay-the-course provincial budget Tuesday in Victoria, albeit, with some surprises. Here are 10 highlights. 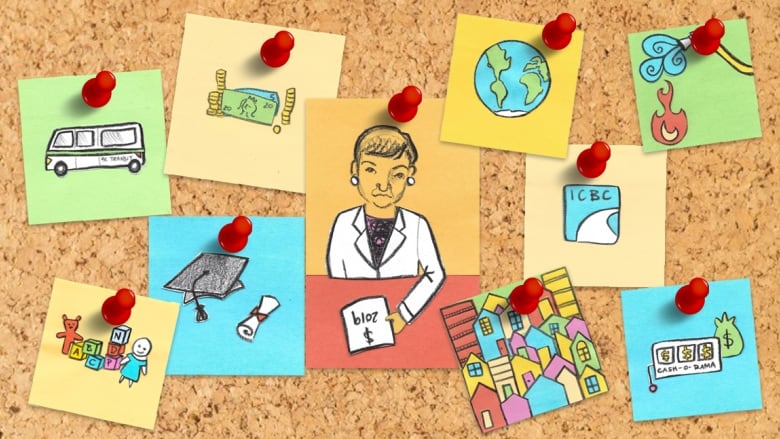 Finance Minister Carole James laid out a mostly stay-the-course provincial budget Tuesday in Victoria, albeit, with some surprises. 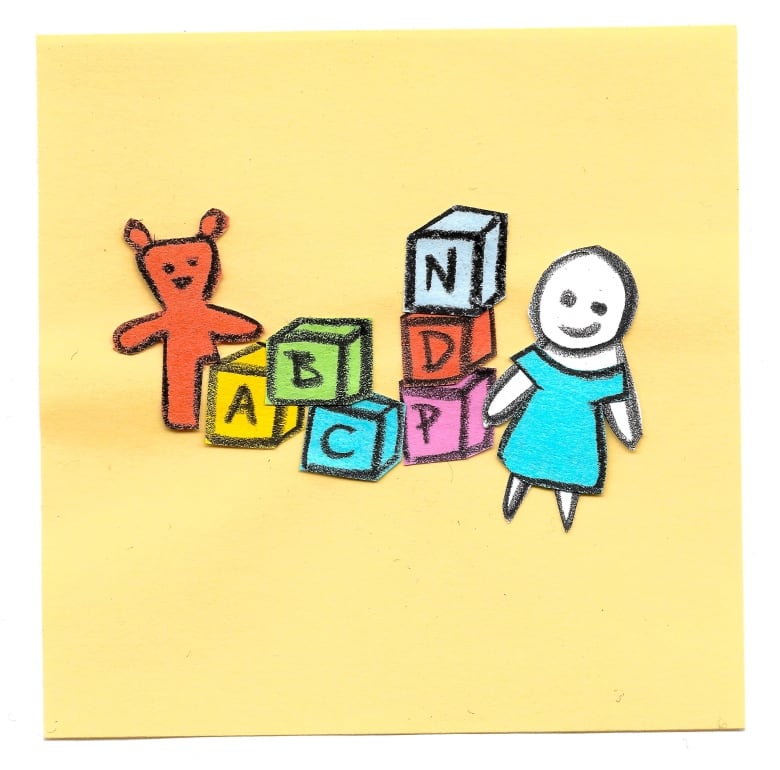 A new child tax benefit was announced that helps most parents of kids 18 and under. (Zoe Duhaime)

The biggest announcement is likely the new B.C. Child Opportunity Benefit. It replaces the Early Childhood Tax Benefit and offers some families a substantial increase both in monthly benefits and eligibility.

The new benefit covers all children under 18. The old benefit ended once a child turned six.For instance, a family with income of $25,000 or less will receive a refundable tax credit of $1,600 for a first child, $1,000 for a second child and $800 for each subsequent child.

Those dollar figures decrease with the family’s income.

Families with two children earning $114,500 or more will get no benefit while families making $97,500 with one child receive nothing.  The benefit can be applied for starting in October 2020. James said the delay is to align the province’s system with the federal tax code.

The budget had little to say about one of the NDP’s key promises in 2017: universal, affordable child care.

The 2019 budget only mentions last year’s commitment to $1 billion to create child-care spaces and reduce daycare costs to parents over three years.

The government has spent an additional $9 million each year on daycare beyond the $1 billion, however, as a result of increasing demand. 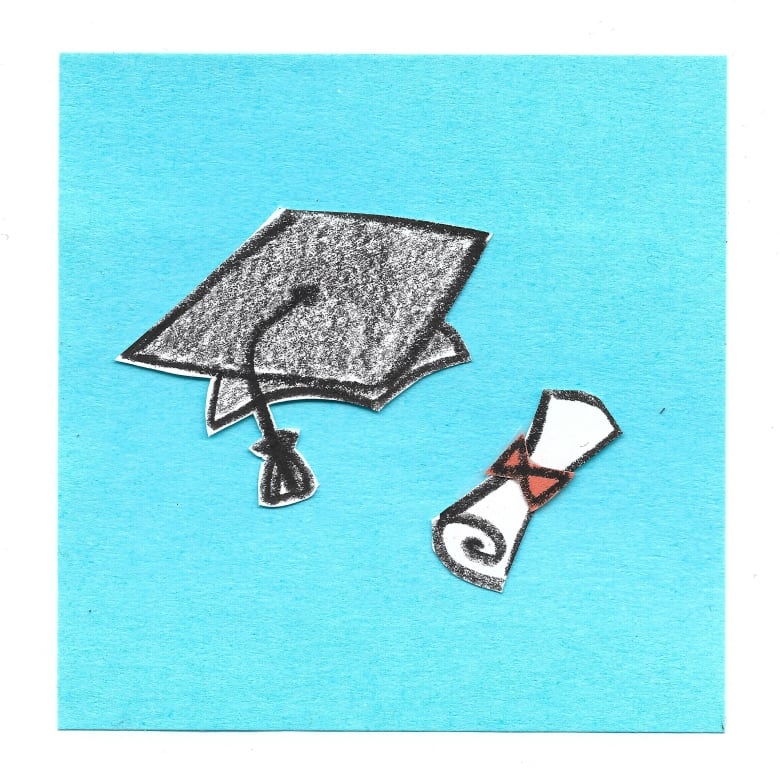 The provincial portion of student loans will now be interest-free effective immediately. The announcement covers both current and existing student loans.

The government estimates borrowers will save an average of about $2,300 over its 10-year repayment periods. 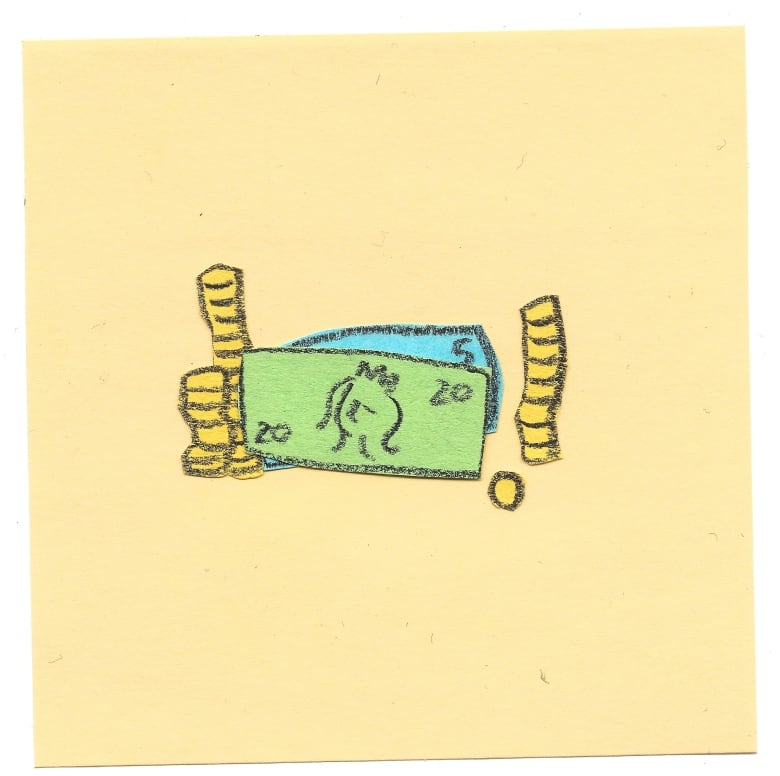 People receiving income assistance or disability assistance will get $50 more each month starting in April.

In total, a single, employable person on income assistance will now be eligible for $760 per month. A person with disabilities will now receive $1,183 per month.

The NDP had previously increased these payments $100 per month since forming government. Benefits for a single, employable person will become the second-most generous in Canada, after Manitoba, and benefits for persons with disabilities are now the third-most generous after Alberta and Saskatchewan. 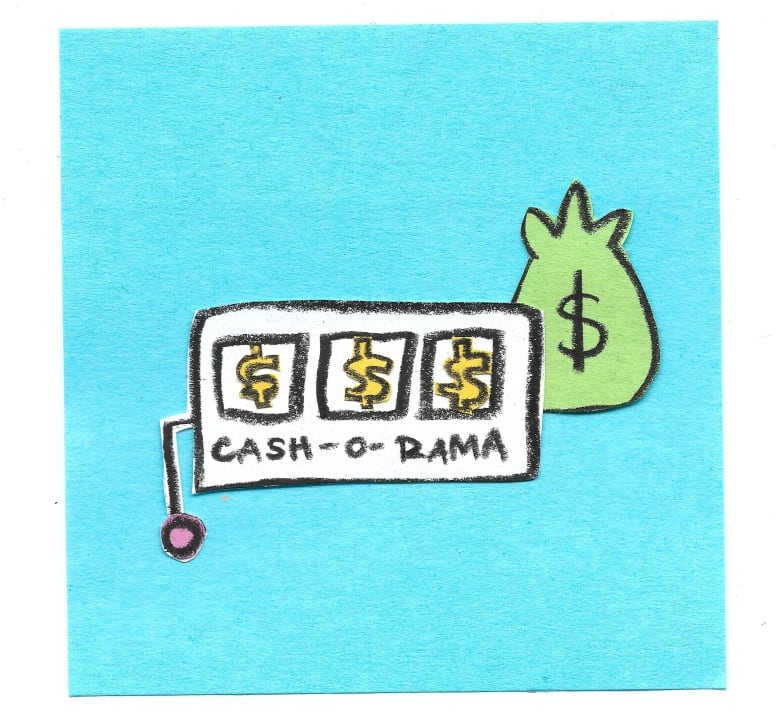 A new 25-year agreement will see the province assign seven per cent of gaming revenue in B.C. to First Nations communities.

Each community will receive between $250,000 and $2 million each year from the agreement.

The funds will come from gaming revenue that would normally go into general revenue. 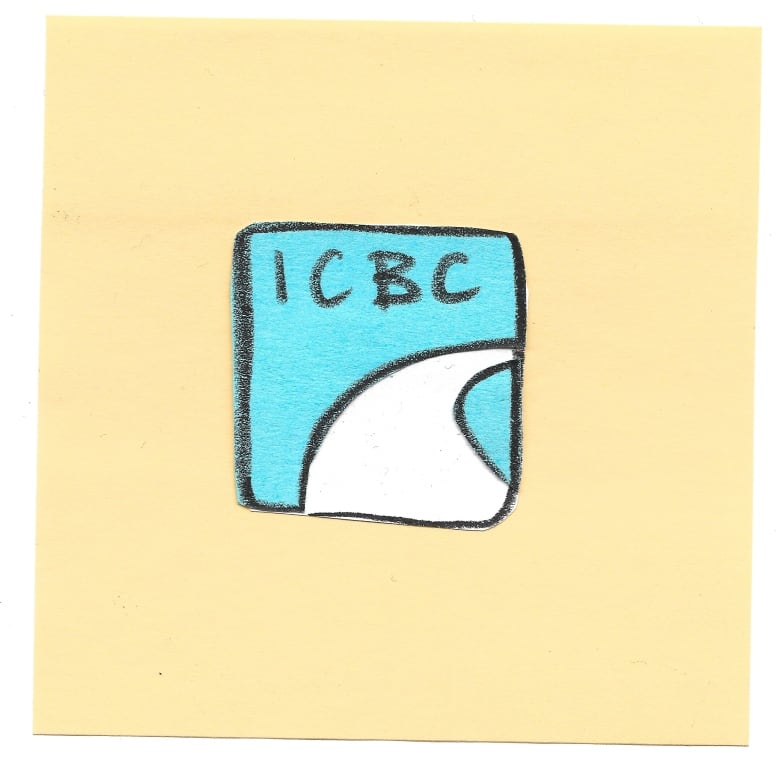 James highlighted the Insurance Corporation of British Columbia as a possible threat to the provincial bottom line.

The Crown corporation has produced losses in the hundreds of millions of dollars in several recent financial quarters, and the budget document highlights the insurer as a source of “particular risk” if the situation does not improve.

James said problems outside of B.C., like U.S. trade issues or the slowing growth of the Chinese economy, are other threats to the province’s continued growth. 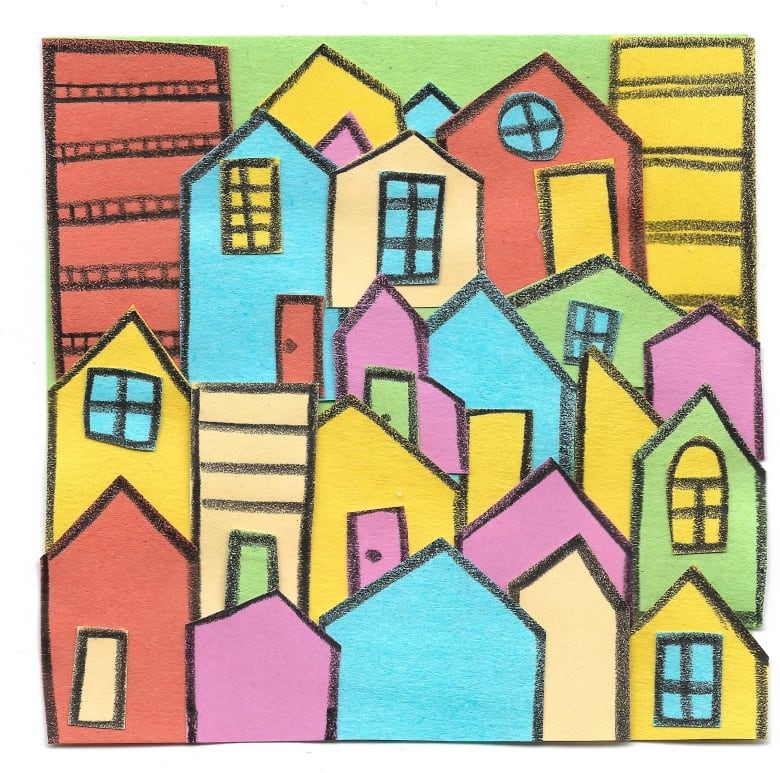 The province announced 200 extra temporary modular housing units are in the budget, as well as a new $10-million rent bank for those needing short-term help to stay housed.

There was no progress on the NDP’s promised $400 per year renters’ rebate, but James said work on the file was ongoing. 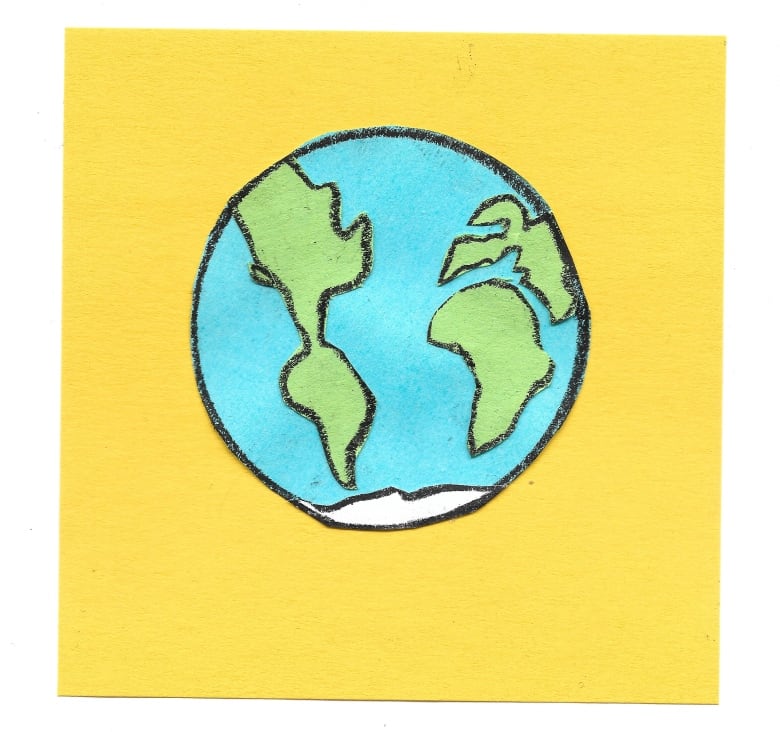 Funding for Clean B.C. was announced in the 2019 budget. (Zoe Duhaime)

The province committed $900 million over the next three years to fund the rebates and incentives in the Clean B.C. program.

Those include rebates of up to $6,000 on new zero-emission vehicles, $14,000 for home improvements to improve energy efficiency and $700 for high-efficiency natural gas furnaces.

Wildfire efforts but no structural changes 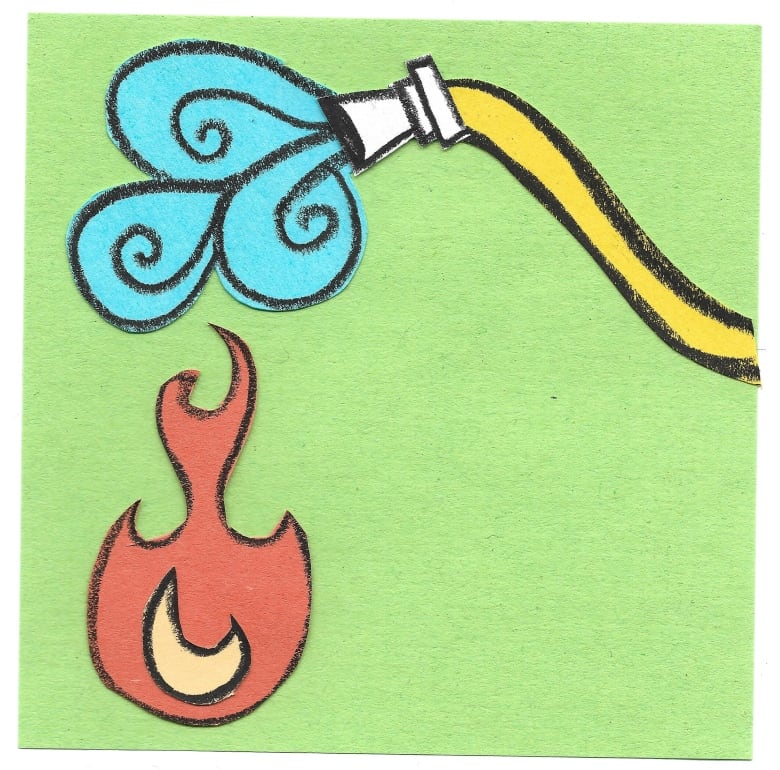 Base funding for wildfire management was increased from $64 million per year to $101 million. The government says that money will improve wildfire control and communications in communities hit by fire.

The province will still use statutory spending to fight fires if the costs exceed that amount from, for example, contingencies and surpluses. Recent fire seasons have needed this extra funding. 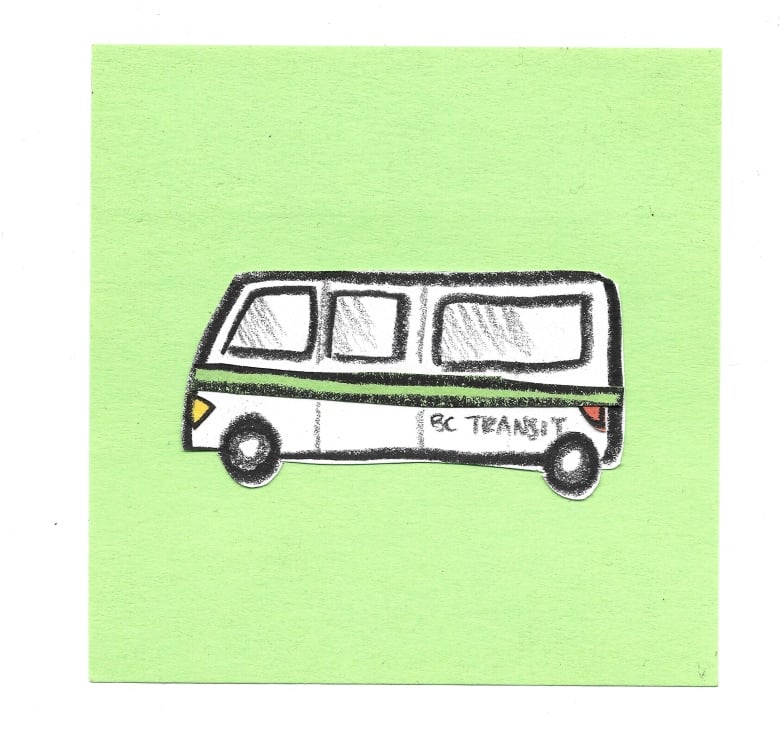 If you’d like to discuss this topic in greater detail or have any questions, please reach out to a member of your Arbutus Financial Team.